Framed by the Appalachian Mountains to the west, the Blue Ridge Mountains to the east, the Nolichucky River to the south, and the Watauga River to the north, Washington County is as pretty as a picture, a region abounding in both natural beauty and cultural heritage. American legends Daniel Boone and Davey Crockett once walked our rolling hills and valleys, and their pioneering spirit still pervades the area, imbuing its people with liveliness and fortitude.

We mountain men and women may have lonesome souls, but we’re seldom lonely. Washington County is the oldest incorporated area in Tennessee and the fastest-growing county east of Knoxville. More than 126,000 people live in Washington County, including residents of Jonesborough, the state’s first and oldest town, and students living on the campuses of Milligan College and East Tennessee State University (ETSU).

Today, Johnson City is home to more than 65,000 residents, a thriving urban center that has consistently ranked as one of the nation’s best and most popular small metro areas for raising a family, starting a business, or retiring.

I am a Realtor with Southern Dwellings in Tennessee and Century 21 in Virginia. I can help you make your move around the Tri-Cities with ease. I will walk you through from beginning to end whether it's you first-time or you are a seasoned mover. 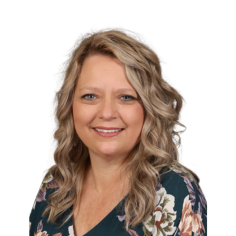